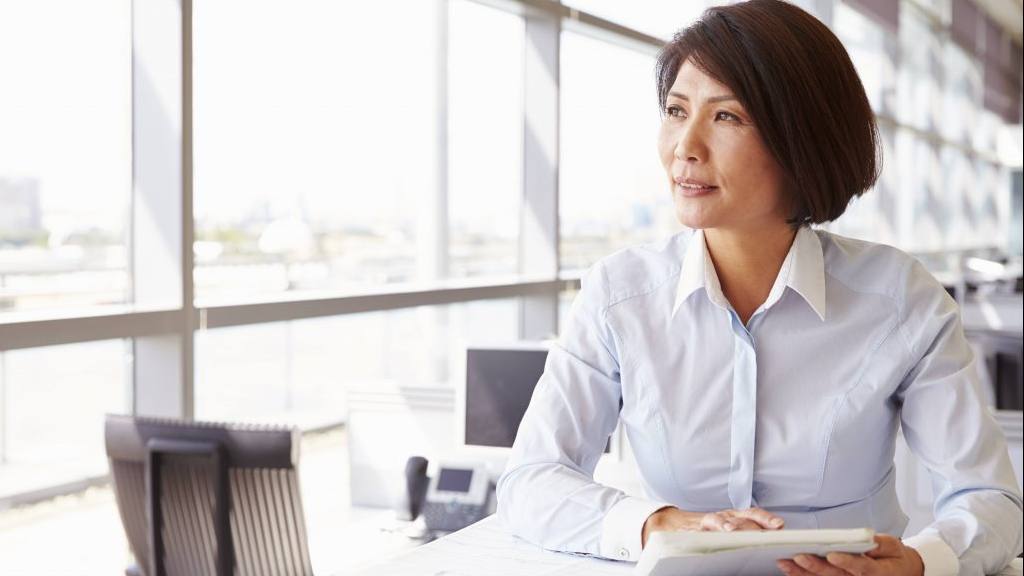 Women who experience early menopause may be more likely to face an early onset of progressive multiple sclerosis (MS). That is the finding of a Mayo Clinic study recently published in Brain Communications.

Researchers also discovered that the fewer pregnancies a woman had, the more likely an earlier onset of progressive MS. These results highlight the key role sex hormones may play for women with MS.

It is already well-known that multiple sclerosis affects men and women differently. Women are two to three times more likely to be diagnosed with MS, an autoimmune disease in which the body’s immune system attacks the protective sheath that covers nerve cells in the brain and spinal cord. Researchers previously had discovered that women are more likely to developing the relapsing-remitting phase of multiple sclerosis at an earlier age than men, and women have more frequent relapses than men. Meanwhile, men’s symptoms tend to worsen faster than women, causing them to enter the progressive phase of the disease more quickly.

The study compared the cases of 137 postmenopausal women with MS seen at Mayo Clinic to 396 postmenopausal women without MS. To identify participants without MS, the researchers relied on the Rochester Epidemiology Project, a unique medical records linkage system, to gather the necessary patient data. They found that women who underwent menopause before 46 were more likely to experience an early onset of progressive MS. Meanwhile, pregnancies appeared to have a positive effect when it came to delaying progressive MS.

That is good news for women with MS who may have avoided pregnancy due to concerns about negatively affecting the disease’s progression. Indeed, it is the opposite.

Regarding their findings on the association between menopause and progression, Dr. Zeydan cautions that more research is needed to truly understand the potential benefits of perimenopausal hormone therapy. But for patients with MS who are already mulling hormone therapy, this study is worth considering.

“Our findings would be another reason to encourage patients to use hormone therapy,” Dr. Zeydan says.