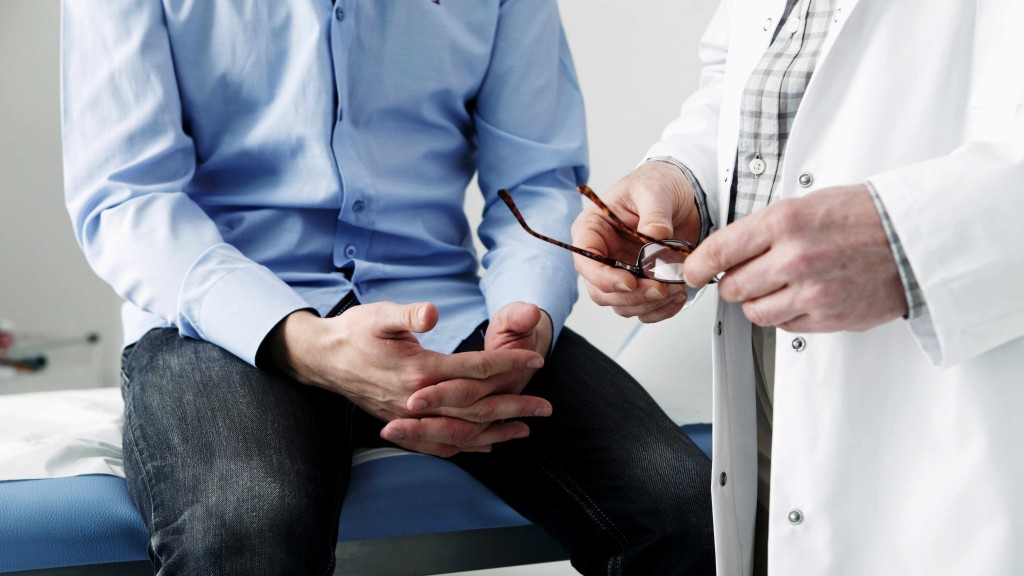 Colorectal cancer, cancer that arises from the skin that lines the inner surface of the colon and rectum, is the second-leading cause of cancer death in the U.S. But it is also one of the only cancers that can be prevented with screening.

The number of people diagnosed with colon or rectal cancer has dropped over the past several decades, but data indicate that the number of deaths and the number of new cases in patients under 50 are increasing, and it’s not known why, says Dr. John Kisiel, a Mayo Clinic gastroenterologist.

In response, the U.S. Preventive Services Task Force updated its recommendations for screening to start at 45 — five years earlier than the previous recommendation.

The recommendations acknowledge the importance for earlier screening in certain populations, including African Americans, who are more likely to die from colon cancer. “African Americans are often diagnosed with either more advanced disease or may have more aggressive disease when they are diagnosed,” says Dr. Kisiel.

Dr. Kisiel also notes that those with a family history and certain inherited syndromes should consider testing at an earlier age.

For most people, a colonoscopy is the best test to exam the colon to detect changes or abnormalities in the large intestine and rectum. Stool DNA tests and blood tests are available, as well.

“Colorectal cancer screening is one of the most effective types of screening for a cancer because not only can we detect an early-stage cancer, but we can actually prevent a cancer from developing,” says Dr. David Etzioni, a Mayo Clinic colorectal surgeon. “If a polyp is found, which is a precursor to cancer, it can be removed before it becomes malignant.”