Should men be concerned about prostate cancer? 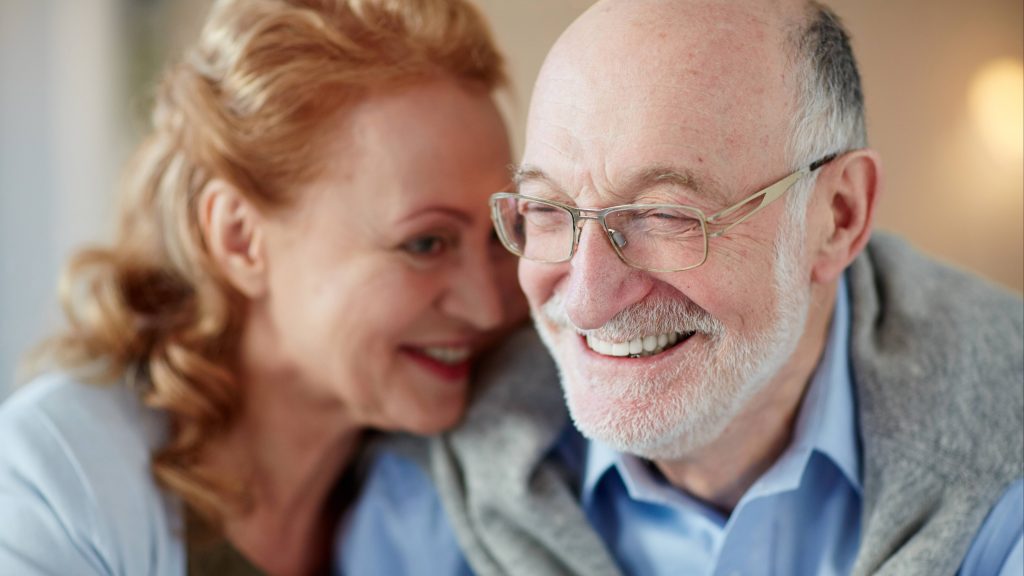 Journalists: Broadcast-quality sound bites are in the downloads at the bottom of the page. Please courtesy, “Raymond Pak, M.D. / Urology / Mayo Clinic.”

“Currently, the American Urologic Association supports screening for men at average risk between the ages of 55 and 69. And then prior to 55, it should really be a shared decision and discussion based on risk factors,” says Dr. Pak. “So what are those risk factors? Men with a family history of prostate cancer is one example. Significant family history would be a first-degree relative, such as a father or brother with prostate cancer, or a more distant relative, but at least two affected distant relatives with prostate cancer. And then any other strong family history of hereditary colon, breast cancers, as well as prostate, of course, should be considered in a younger age group. So between 40 and 55 is that high-risk group that we need to screen for if there’s a strong family history or race. African American men should also be considered to be screened earlier under 55.”

Prostate cancer screening involves the combination of a prostate exam by a health care provider and a prostate-specific antigen blood test. Unlike some types of cancer, prostate cancer often has no symptoms. And if a man develops symptoms, it usually means the cancer is at an advanced stage.

“Symptoms such as blood in the urine, painful urination, inability to urinate, or pain in the hips and spine ― those can all be very advanced presentations of prostate cancer. So that’s exactly the reason why we screen men actively in the specific age groups, because there are no symptoms whatsoever,” says Dr. Pak.

Low-risk, nonaggressive prostate cancer is the most common type detected. And, in those cases, active surveillance usually is recommended. Your health care provider closely monitors the cancer with tests to see if the cancer is growing or causing symptoms. If the cancer has progressed to a more advanced stage, then treatment options may include surgery, radiation, medications and other therapies.