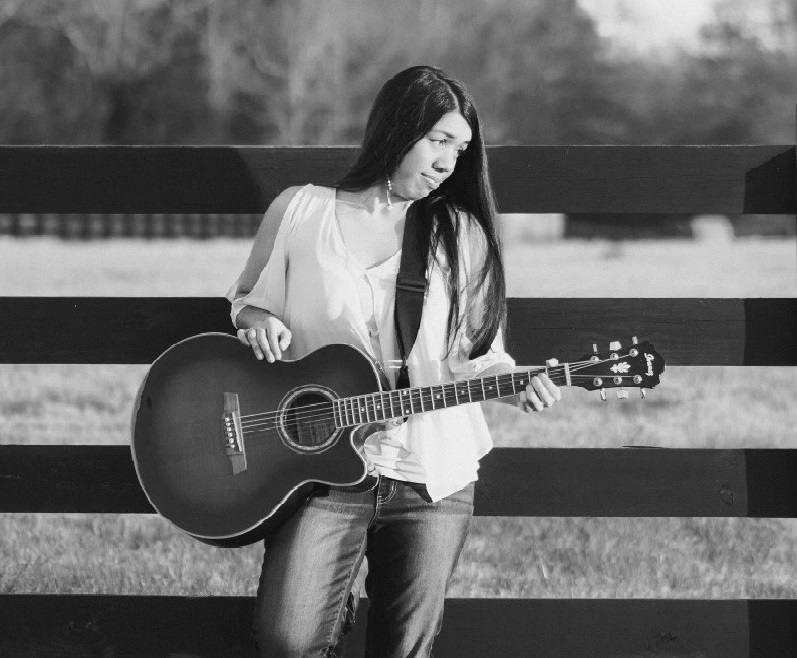 Diagnosed with temporal-lobe epilepsy when she was 17 months old, Destiny says when she started playing guitar as a teenager, it became a constant source of comfort during her uncertain health. Despite medication, Destiny’s seizures continued for more than 20 years, often occurring several times a week. The medication also plagued her with a plethora of discouraging side effects that Destiny describes as “lots of bad feelings.”

“I had dizziness, drowsiness, depression, anger, tiredness, weird taste, gum pain, shaking problems, feeling off balance, feelings of deja vu, and I would get strong headaches,” Destiny says. “I felt stressed and worried. I couldn’t tolerate loud sounds. I would get eye strain and be sensitive to strong light.”

The symptoms were unbearable, prompting Destiny’s parents to travel from their home in Dublin, Georgia, to find a treatment that would give their daughter a better life.

“We went to a lot of places — Atlanta, Augusta and Savannah,” recalls her mother, Rosa Rhodes, “But it was Mayo Clinic that changed her life.”

Destiny arrived at Mayo Clinic Florida on Oct. 23, 2018, for the first of more than 60 appointments. After her initial visit, Destiny underwent a comprehensive presurgical evaluation, including magnetic resonance imaging that revealed scarring in her left and right temporal lobes. A positron emission topography scan also showed an abnormality in these areas. An electroencephalogram recorded multiple habitual seizures.

Once testing was completed, a team that included epilepsy doctors and nurses, brain surgeons, radiologists and psychologists reviewed her case. The team recommended a brain electrical stimulation therapy with an approach known as a responsive neurostimulation system. This approach involves placing permanent electrodes in the brain.

About three months after her initial visit, two electrodes were implanted in her brain where she had scars, and from where the seizures were coming. Brain electrical stimulation therapy titration was performed during subsequent visits that led to a significant reduction in seizures. By October 2019, Destiny was free from clinical seizures.

Read the rest of Destiny’s story on Sharing Mayo Clinic.