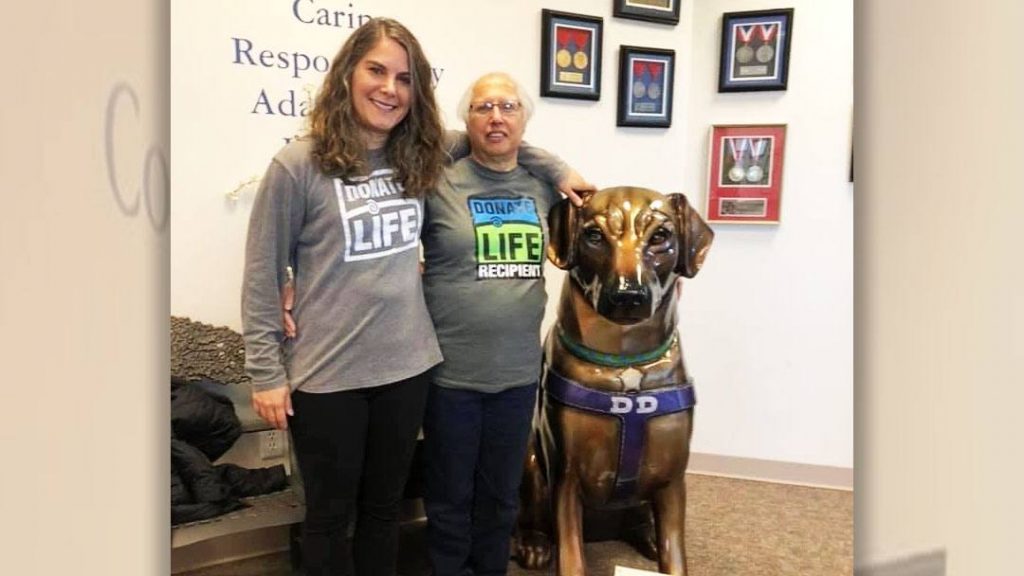 When she learned that a liver transplant could save her mom’s life, April Wilson didn’t hesitate to stop smoking and say yes to being a living donor.

April Wilson smoked for 25 years and tried many times to quit, but nothing seemed to work.

It wasn’t until her mom, Mary Lou Walker, was battling liver disease and needed a transplant that April was able to succeed in her goal.

Suddenly the motivation was not just for her own health. She needed to quit to become a living donor for her mom.

After learning that her sister wasn’t a match to donate for their mom, April was tested for compatibility. She had to quit smoking for a month before she could be tested.

So she quit, stuck with it, got tested and was found to be a match to be a living donor.

“My liver was a blessing in disguise, as she is now smoke-free,” says Mary Lou.

Read the rest of their story on Sharing Mayo Clinic.