Science Saturday: Seeing cancer, but not through a microscope 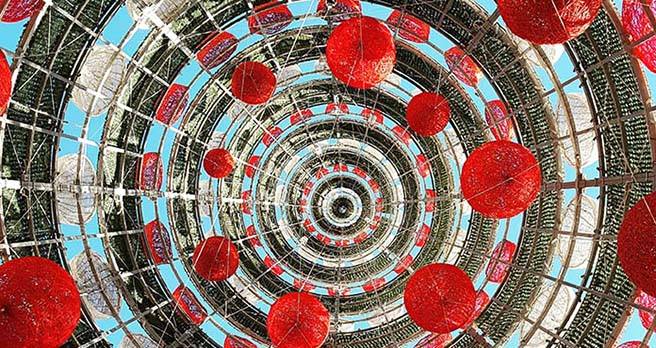 Toward the end of the 19th century, a French doctor named Ernest Besnier coined the term “biopsy,” combining the Greek bios (life) and opsis (a sight). In the decades since, clinicians have performed countless biopsies on suspected cancer patients, all to catch a glimpse of cells on the brink of growing out of control. This year alone, more than a million breast biopsies will be performed in the U.S.

These potentially life-saving procedures come at a price, both in finances and flesh, as they require clinicians to carve out pieces of tissue or suck up cells with a large needle. But what if cancer could be caught, not with these costly methods, but through a less invasive blood draw? Mayo Clinic researchers believe that may be possible in the not-too-distant future.

“That’s the Holy Grail. It’s what everybody is hoping for,” said Fergus Couch, Ph.D., a cancer geneticist. Dr. Couch and dozens of researchers at Mayo Clinic, along with partners in industry, are part of a national push to develop such a test.