Science Saturday: Regenerating the larynx for a second chance at speech 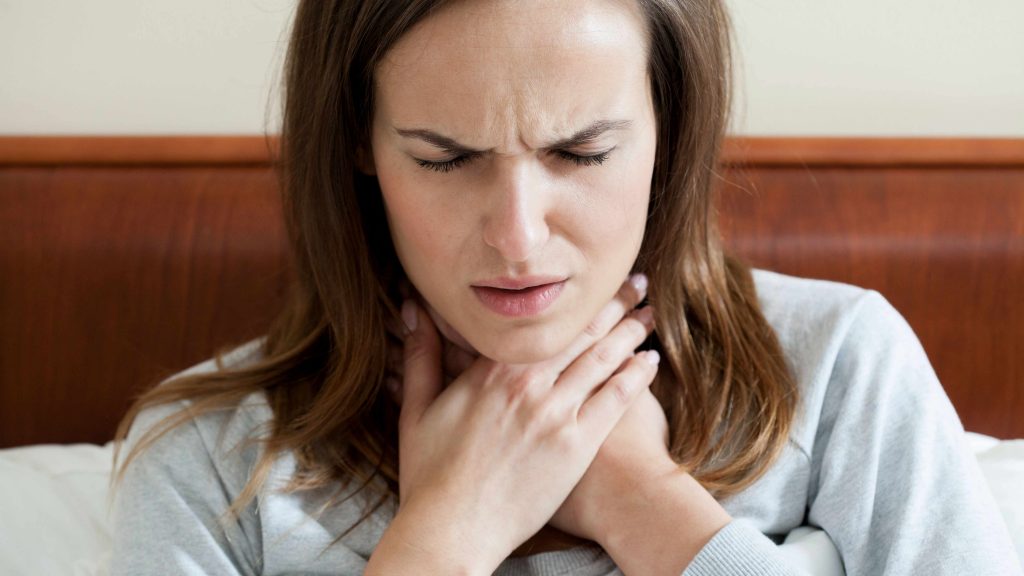 Mayo Clinic is leveraging advances in regenerative medicine to restore function for people whose lives have been drastically changed by a laryngectomy — surgery to remove the voice box. People without a voice box can neither speak with their natural voices nor breathe through their noses. Simple pleasures like smelling a bouquet of flowers or tasting favorite foods are greatly diminished, if not impossible. Mayo Clinic’s Center for Regenerative Medicine invests in innovation to develop new ways to regenerate the voice box and restore normal abilities after diseases of the larynx.

“Until recently, there was no way to restore function when a larynx was removed. Some people would choose to live a shorter life rather than suffer with physical deficits left after a laryngectomy,” says David Lott, M.D., an ear, nose and throat specialist and associate director of Center for Regenerative Medicine in Arizona.

As many as 60,000 people in the U.S. are living without a voice box, mostly due to laryngeal cancer or the residual effects of radiation damage. Others have irreversible traumatic injury to their larynx. The need for new therapies is great, with 12,000 new cases of laryngeal cancer diagnosed every year, according to the National Cancer Institute.

After a laryngectomy, the patient must breathe through a hole in the neck called a tracheostoma. That can be socially embarrassing and physically challenging. For instance, even taking a shower could be a drowning risk if water got into the opening in the neck. Then there’s the arduous task of relearning to speak. Many people without a voice box use a prosthesis that allows them to make sounds by pushing air from the lungs through a valve. Another option for speaking is a battery-operated device that, when held to the throat, makes a mechanical robotic sound.

Mayo Clinic is pioneering three approaches for repairing the larynx that have potential to regenerate form and function in this complex organ.

Read the rest of the article on the Mayo Clinic Center for Regenerative Medicine blog.