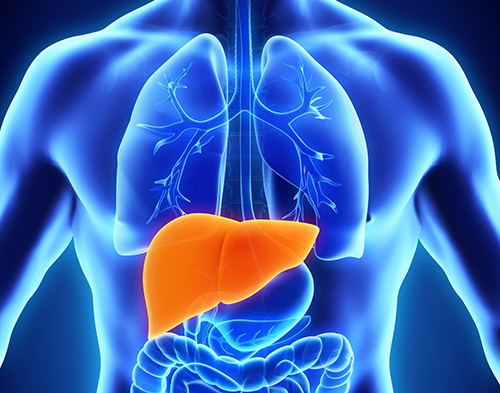 In a study published December 7, 2020, scientists at Mayo Clinic identify a new way liver cells break down fat. This study, published in the Proceedings of the National Academy of Sciences of the United States of America, demonstrates that liver cells use fats more efficiently using cellular processing plants called lysosomes — a new observation in mammalian cells.

“The liver is a sophisticated filtration system for the body’s blood supply and has evolved to deal with surprisingly large daily fluctuations in fat content,” says Mark McNiven, Ph.D., a Mayo gastroenterology researcher and director of Mayo’s Center for Biomedical Discovery. “However, some people are especially susceptible to the storage of excessive fat in their liver, a condition referred to as metabolic-associated fatty liver disease.”

“Across the globe, nearly one in four people have abnormally high levels of fat in their liver, with even higher levels in the US and other Western cultures,” says Dr. McNiven. “To prevent patients from getting to these late stages of advanced liver disease, we must understand the early, reversible stages of fat accumulation.”

The researchers do that by studying the biology of how the liver normally processes stored fat.

Lipids, or “fat,” can be pulled out of the bloodstream by liver cells called hepatocytes. The fat accumulates within structures called lipid droplets. In a cellular form of self-renewal known as “autophagy,” these fat deposits are broken down by the cell’s waste disposal and recycling system, called lysosomes.

Previous work from Dr. McNiven’s group examined how fat droplets were processed by hungry cells. In this effort, the researchers also looked at cells that were well nourished.