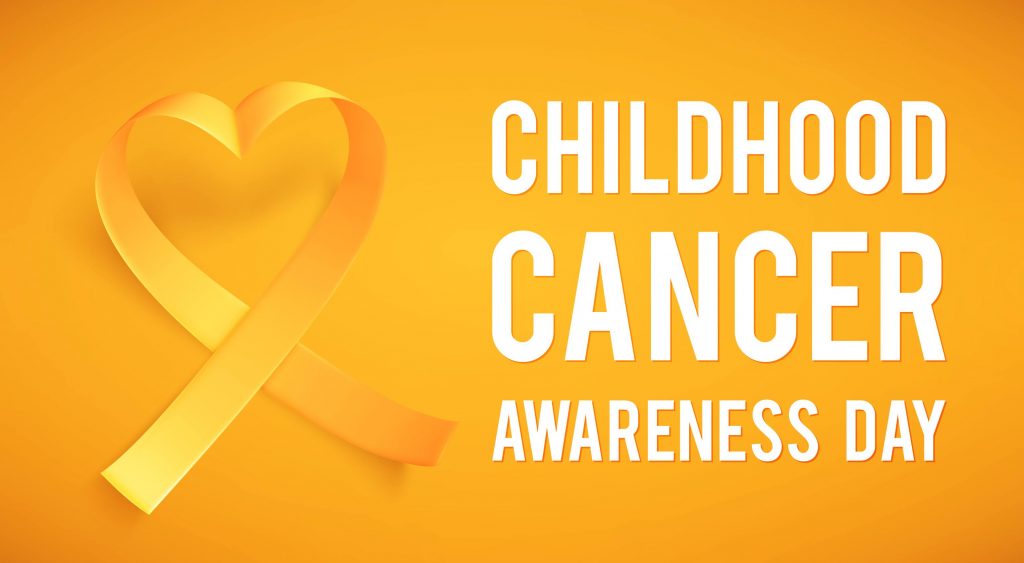 ROCHESTER, Minn. — A new study by Mayo Clinic researchers has identified that a chromosome instability gene, USP24, is frequently missing in pediatric patients with neuroblastoma, an aggressive form of childhood brain cancer. The finding provides important insight into the development of this disease. The study is published in Cancer Research, the journal of the American Association for Cancer Research.

“Neuroblastoma is a highly aggressive cancer that nearly exclusively affects young children,” says Paul Galardy, M.D., a pediatric hematologist and oncologist at Mayo Clinic. Despite the use of multiple treatment approaches, Dr. Galardy says many children die of this disease every year.

To identify new therapeutic approaches, Dr. Galardy and his colleagues examined the role of a set of enzymes known as deubiquitinating enzymes (DUB) in this disease. They chose this family of enzymes because they could be targeted using drug therapy.

“Little is known about the role of DUBs in neuroblastoma,” says Dr. Galardy. “We used a computational approach to determine the effect of too much or too little of a gene on the outcome of a variety of human cancers to identify DUBs that may play a role in treating neuroblastoma.”

Dr. Galardy and his team used this method to identify two genes ― USP24 and USP44 ― with the biggest potential to affect the outcomes of young patients with neuroblastoma. “These genes were the ones most closely implicated as being important for accurate cell division,” he says.

Dr. Galardy says that his team found that USP44 plays an important role in cell division and was associated with poor outcomes in lung cancer. Therefore, the team shifted its attention to USP24 to understand how it might contribute to neuroblastoma.

“Little is known about how USP24 functions,” says Dr. Galardy. “We observed low levels of USP24 in children with neuroblastoma whose tumors were highly aggressive, leading to early progression or recurrence of the disease.” He says low levels of USP24 occur commonly with other markers of aggressive disease, including amplification of the MYCN cancer gene and a loss of a large segment of chromosome 1.

The team also found that USP24 is not simply a marker for aggressive disease. Using genetically engineered mice that lack the USP24 gene, they found that USP24 plays an important role in protecting cells against errors in chromosome distribution that take place during cell division.

“When we compared cells with normal or deleted USP24, and examined the levels of proteins in dividing cells, we found that mice lacking even one of the two copies of USP24 were more prone to developing tumors,” says Dr. Galardy. “This helped lead us to our conclusion that USP24 may play a role in ensuring accurate cell division, and that a loss of USP24 in mice leads to tumor formation and may also contribute to the development of aggressive neuroblastoma tumors in children.”