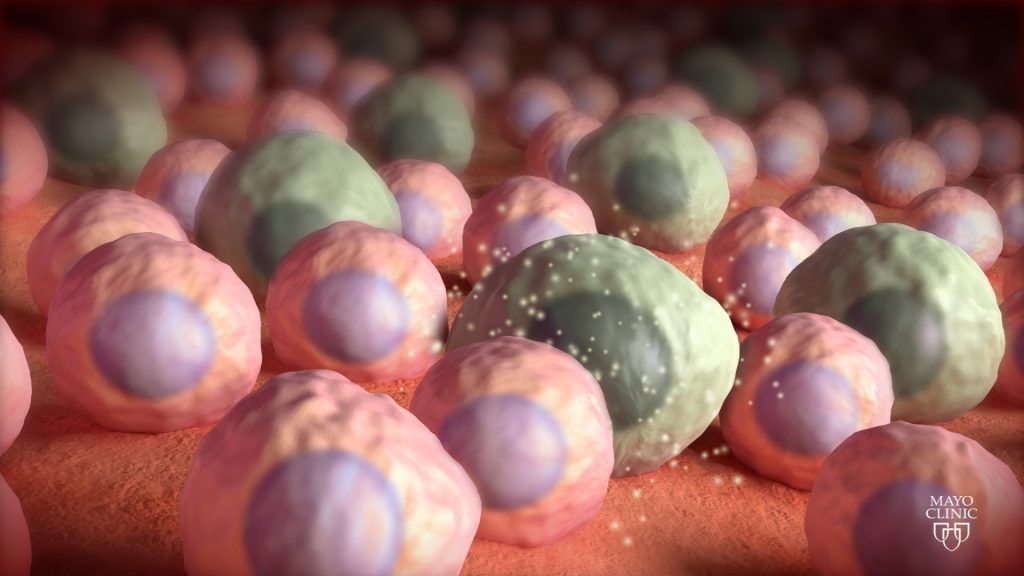 Mayo Clinic research findings indicate that the removal of senescent cells in aging mice improves cognitive ability in animals that already show signs of dementia. The results of these tests using senolytic drugs in aging mice appear in Aging Cell.

Many physical states, such as chronic inflammation, are linked to human cognitive decline. But recent studies also have examined the link between cognitive impairment and senescence. In this paper, Mayo researcher Diana Jurk, Ph.D., member of the Robert and Arlene Kogod Center on Aging, and her colleagues used a two-pronged approach to explore whether cognitive decline can be reversed. One approach focused on the genetic response to a drug ― pharmacogenomics ― while the other examined the problem from the perspective of drug administration ― pharmacologic.