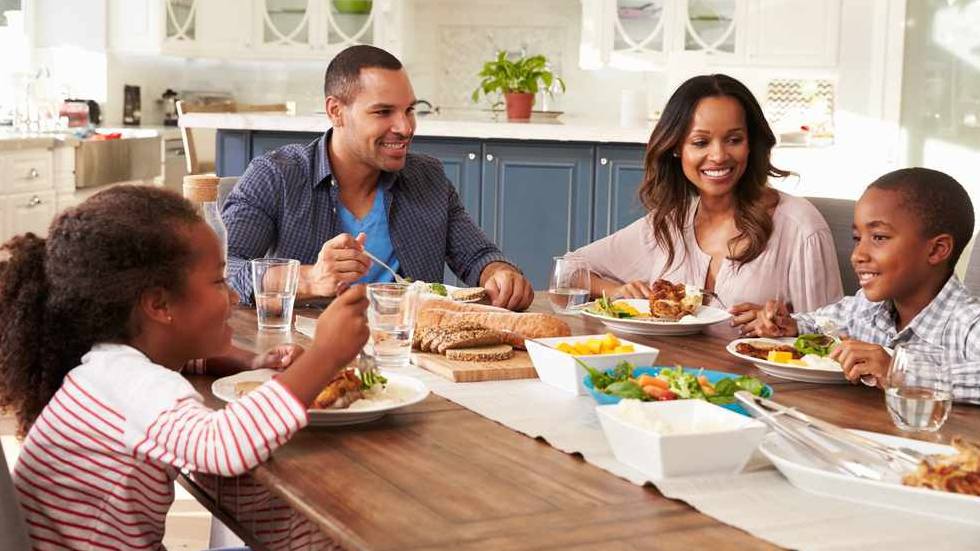 The Dietary Guidelines for Americans have been updated to include, for the first time, recommendations across the lifespan.

Dr. Donald Hensrud, director of the Mayo Clinic Healthy Living Program, says the dietary guidelines, which are updated every five years, are designed to give the best recommendations on what to eat and drink to promote health and prevent disease.

One of the changes for this edition of the guidelines is focused on a lifespan approach from infancy to older adulthood. “We’ve known for quite some time that for the first six months of an infant’s life, they should be fed exclusively human breast milk,” says Dr. Hensrud.

“Another addition that people may not be aware of is that when foods are introduced to an infant around the age of 4 to 6 months, peanut-containing foods can be added to the diet after checking with the infant’s health care provider. The evidence shows that by adding peanuts early in the diet, it may prevent allergies later on. Also, under the age of 2 years, no added sugars should be included in the diet of children. Added sugars do not provide any health benefit

Journalists: Broadcast-quality sound bites with Dr. Hensrud are available in the downloads at the bottom of the post. Please “Courtesy: Donald Hensrud, M.D./Healthy Living Program/Mayo Clinic.”

Key recommendations from the guidelines include:

“What many people who work in nutrition would have liked to have seen is a lower limit for added sugars and alcohol. This was included in the scientific report, but did not end up in the Dietary Guidelines,” says Dr. Hensrud.

Dr. Hensrud says the less added sugars in your diet, the better it will be. “We know that there is very little health benefit and many health risks from including too much added sugars in the diet. Sugars that are naturally present, such as in fruit, are fine to have in the diet.”

For everyone’s safety, Mayo Clinic has strict masking policies in place. Anyone shown without a mask was recorded prior to COVID-19 or recorded in an area not designated for patient care, where social distancing and other safety protocols were followed.