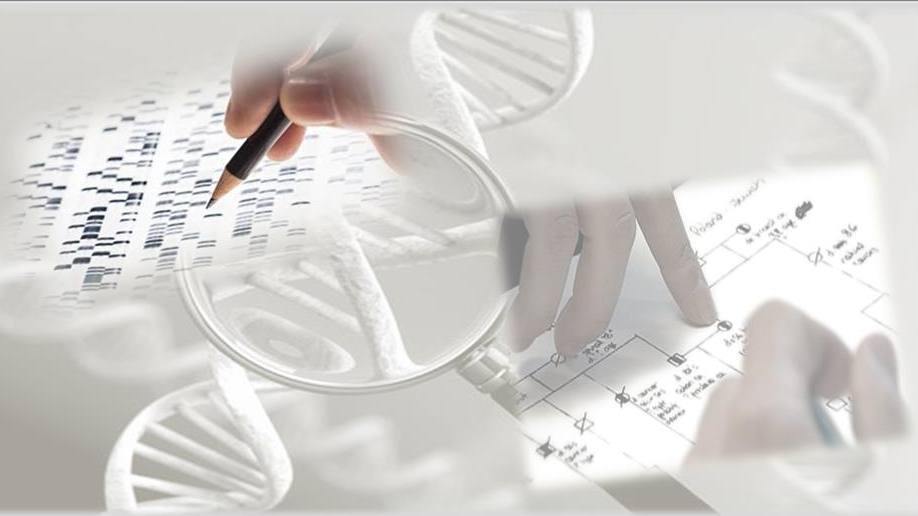 ROCHESTER, Minn. ― Researchers at Mayo Clinic have combined results from a functional test measuring the effect of inherited variants in the BRCA2 breast and ovarian cancer gene with clinical information from women who received genetic testing to determine the clinical importance of many BRCA2 variants of uncertain significance (VUS). The findings were published today in a study in the American Journal of Human Genetics.

Dr. Couch says the 4,565 variants represent about 50% of all reported BRCA2 variants in the NIH database. He says many thousands of individuals tested around the world have these variants, but they have no way to know the clinical significance of their particular variants. And their doctors have no way to use this information to select methods for preventing breast or ovarian cancer, or to select targeted treatment approaches for tumors with BRCA2 alterations.

“The current method for attempting to determine the clinical relevance of BRCA2 variants of uncertain significance relies on a series of rules from the American College of Medical Genetics and Genomics ACMG/AMP that use genetic information about the variants and information from patients and patients’ families,” says Dr. Couch.

Dr. Couch and his team used a functional test to determine the influence of many VUS on BRCA2 DNA damage repair activity. They first showed that the functional test was able to clearly discriminate between known pathogenic cancer-causing variants and known benign BRCA2 variants that do not increase risk of cancer. Next, they applied the test to the VUS and combined the results with other ACMG/AMP rules-based information.

“We found that 86% of the VUS we studied were reclassified as benign or pathogenic, which is a major step forward from the 10% or so missense variants in the DNA binding domain that have previously been classified,” says Dr. Couch. “This is the first time that a functional test has been combined with ACMG/AMP information in this way, and the results show that it is highly effective.”

Dr. Couch says the results will have a positive effect on patient care because patients will know whether breast cancer VUS are benign or pathogenic.

“Patients whose VUS are benign will now be evaluated based on their personal and family history of breast and ovarian cancer, and not on the basis of the genetic testing result,” says Dr. Couch. “And patients who are classified as having pathogenic variants will be able to benefit from more frequent cancer screening or prophylactic mastectomy to reduce risk of developing breast cancer.”

The findings also mean that women with ovarian cancer now may know if they would qualify for targeted therapy with PARP inhibitors.

About Mayo Clinic
Mayo Clinic is a nonprofit organization committed to innovation in clinical practice, education and research, and providing compassion, expertise and answers to everyone who needs healing. Visit the Mayo Clinic News Network for additional Mayo Clinic news.