Mayo Clinic Q and A: Understanding and treating pectus excavatum 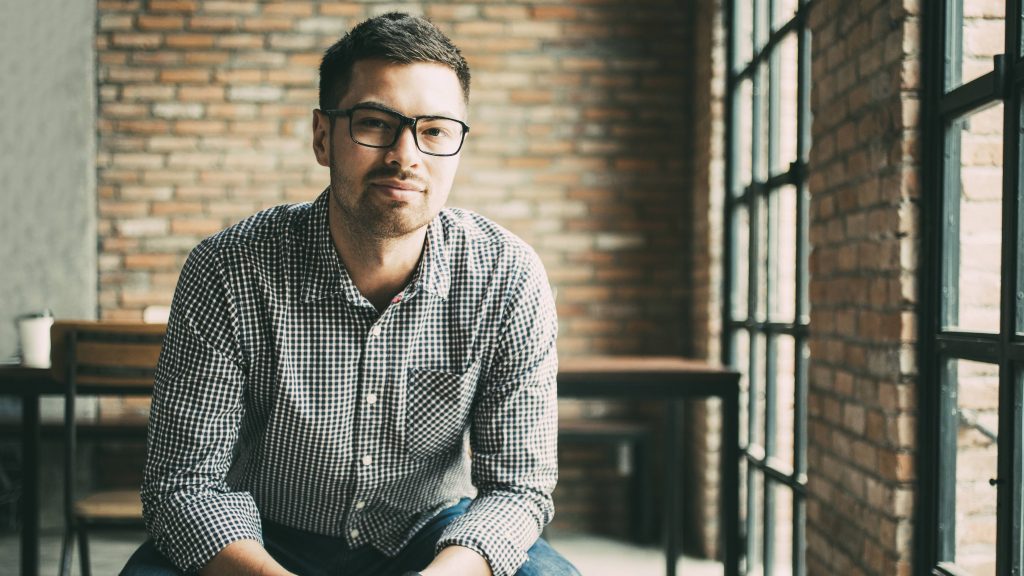 DEAR MAYO CLINIC: Our son has pectus excavatum, and although he always struggled some to keep up with his friends, he has been involved in athletics since childhood. His pediatrician had said that the pectus was nothing to worry about and he would be fine. Now, at only age 22, he complains of his heart racing, loss of endurance and shortness of breath with exercise. He has stopped playing tennis and doing other athletic activities that he used to love. He also is dealing with depression. We can’t seem to get answers.

ANSWER: Your son may be experiencing the classic signs of pectus excavatum, a condition where the breastbone is sunken into his chest. When we find that the chest wall is caving in, it causes pressure on the heart and lungs. Exercise becomes strenuous, and people experience difficulty breathing. They struggle to keep up with their peers.

Symptoms can affect people both physically and psychologically. The compression of the caved chest wall can be enough that the heart cannot fill with blood and pump it out as rapidly as it can with a normal chest.

Depression and anxiety can occur in both adults and children because of their pectus deformity. The symptoms can affect their athletic performance, which can result in a lack of confidence and avoidance of exercise and sports activities.  Because others may stare at or comment about their chest, some pectus patients may avoid activities such as swimming, where others may see their chest.

It’s important for someone who has these symptoms to be seen by a physician who specializes in pectus evaluation and surgery.

An initial examination of the pectus often will include a CT scan or MRI, and an echocardiogram of the heart to see how it is functioning under the pectus. There also may be a test of how the heart and lungs function during exercise, usually on a treadmill or a stationary bike. These tests are important, because what is seen on the outside does not always reveal what is going on in the inside. Sometimes even minor appearing pectus excavatum can cause significant compression inside the heart and lungs.

Surgery may be recommended for a significant case of pectus excavatum, depending on what the test results reveal and what is best for the patient. The goal of a surgical procedure is to improve the patient’s breathing and cardiac function by repositioning the sternum to a more normal, outward position. This increases the space inside the chest and relieves the pressure on the heart and lungs.

Most pectus patients of all ages can be fixed with a minimally invasive surgery, known as the Nuss procedure. Small incisions are made on both sides of the chest and then one or more stainless steel bars are placed from the inside, using a camera. These bars fit like “braces” on the inside of the chest and lift it up. The bars remain in place for two or three years before being removed as an outpatient procedure.

The benefits of surgery are better heart and lung function, with an improved ability to exercise. In addition, the patient’s chest will look better, and that can significantly impact psychological and self-esteem issues that may have been present.

It’s important to ask your doctor to refer you to a pectus excavatum specialist for testing and evaluation. There are many myths about the condition, and not all physicians are educated about it and its effects on a patient’s health. Often patients are told that there are not any health problems that are caused by the pectus, or even that they are fine and will “grow out of it.” Don’t accept that your son’s symptoms aren’t significant and that his chest is okay. See a specialist to make sure there is not any interference with the function of the heart and lungs from his pectus deformity. — Dr. Dawn Jaroszewski, Thoracic Surgery Mayo Clinic, Phoenix, Arizona