Marathon runner makes plan for next race after a heart transplant 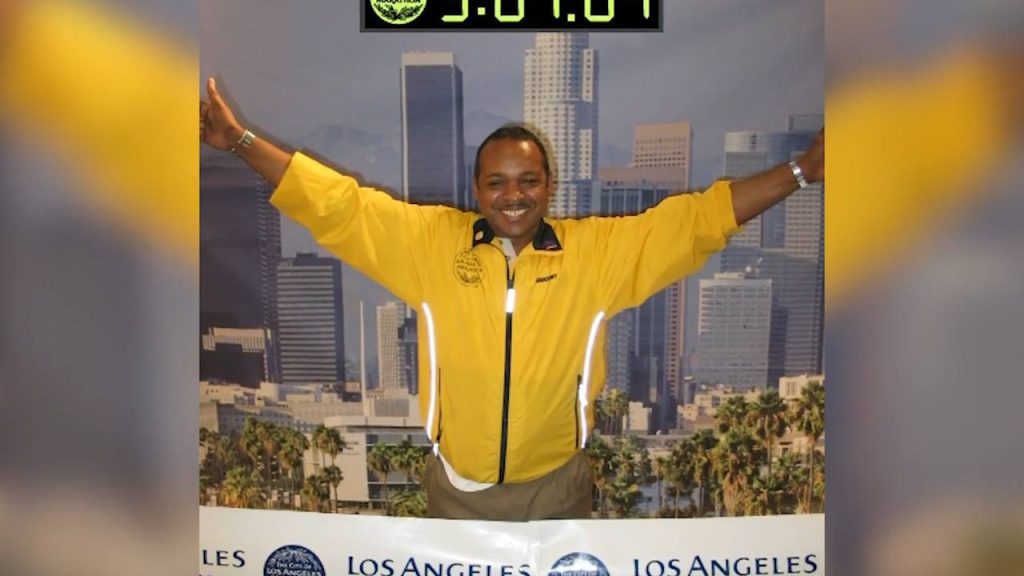 When Terry Collier learned he would need a heart transplant, he was nothing but shocked.

The former director of the Las Vegas and Los Angeles marathons, who had run over 140 races himself, had no warning signs of a heart condition outside of becoming short of breath one February day in 2018.

At the time, Terry was living in Atlanta. Doctors there determined he had suffered a heart attack. But issues with his left ventricle meant Terry, who had served as a torch bearer for the 1996 Atlanta Olympics, would eventually need a transplant.

Since the wait for a new heart can be long, doctors recommended Terry have a mechanical device known as a VAD – or left ventricular assist device – implanted in his chest to help pump the blood while he waited.

Eventually though, his condition worsened and in February 2020, as the COVID-19 pandemic began, Collier was admitted to Mayo Clinic’s hospital in Jacksonville, Florida.

He spent 180 days in-patient before the call came.

Journalists: Broadcast-quality video (3:14) is in the downloads at the end of this post. Please “Courtesy: Mayo Clinic News Network.”

“Mayo’s number one priority has always been safety, so I was not concerned with the time I spent waiting,” says Terry.

Today, Terry is working hard in cardiac rehab, training for his next race. “My goal is to run the south rim of the Grand Canyon,” he says. “I did it when I turned 40 and my goal is to do it one more time, hopefully by the end of 2021.”

Terry says he hopes to eventually meet his donor’s family also. “I have a new heart thanks to them.”