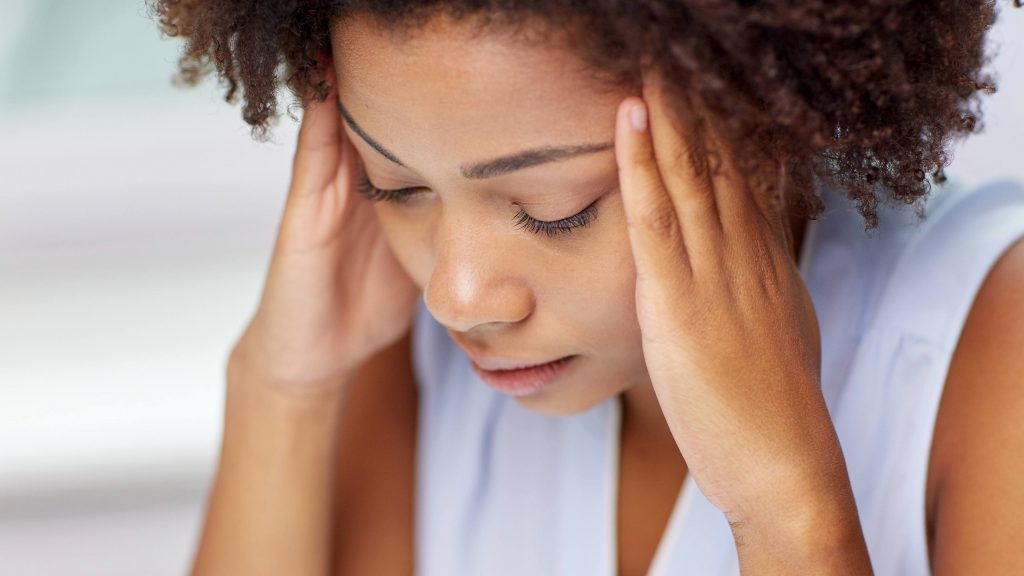 Heading into a contentious national election with an ongoing pandemic and racial unrest, many people are experiencing tension and stress.

More than two-thirds, approximately 68%, of American adults say the 2020 U.S. presidential election is a significant source of stress in their lives, according to a recent survey by the American Psychological Association. In comparison, only 52% said the same before the 2016 election. The proportion of Black adults reporting the election as a source of stress jumped from 46% in 2016 to 71% in 2020.

And it’s affecting people on both sides of the political aisle, with 76% of Democrats, 67% of Republicans and 64% of independents saying the election is a source of significant stress.

Election stress disorder isn’t a scientific diagnosis, but the concept is real, according to Dr. Robert Bright, a Mayo Clinic psychiatrist. It’s an experience of overwhelming anxiety that can manifest in a number of ways.

“We notice it in our bodies, the tension in our shoulders. Sometimes people get GI (gastrointestinal) upset or headaches. People have trouble sleeping. There’s a lot of sleep disturbance going on right now — tossing, turning and worrying, and not being able to get to sleep — or having bad dreams about the election,” says Dr. Bright. “(There is) a lot of fearfulness (and) a number of mixed emotions ― people with fear and hypervigilance and constantly searching the news and being on whatever social media outlet you have, and getting these messages. I was watching the television this morning, and every commercial has this catastrophic message, ‘If you vote for this guy or that guy, horrific, catastrophic things are going to happen.’ And that constant message creates a sense of anxiety and fear, and diffusely feeling overwhelmed in ourselves. And it affects our emotions after a while. So we start getting irritable and short, and snapping at people, not trusting people, seeing people as the other or as the same. And that starts affecting our relationships at home. It starts affecting our work.”

He says a major cause of election stress is the feeling of being out of control.

“We’ve got to figure out how can we control what is controllable. What is within our control? What can we do? One thing we can do with this election is we can vote,” says Dr. Bright. “We can take personal control, and our voice is just as loud as anybody else’s voice. And that’s the wonderful thing about living in a democracy. We each have an equal stake.”

He says it’s normal to worry about things, but when if the stress begins to impair or negatively affect your life, it could become anxiety or depression.

“If it’s causing impairment, if it’s causing clinical depression and sadness, and tearfulness, and certainly feelings of hopelessness or helplessness that evolve into actual feelings of despair or even suicidal thoughts, certainly, at that point, it’s time to seek out professional help,” says Dr. Bright. “And seeking out help could be a professional therapist or a psychiatrist to treat what’s become a clinical depression at that point. It could be just reaching out to friends and social network, or forming a little connection of people you’re texting back and forth ― or talking on the phone or connecting. Just staying connected is so important.”